Qigong is China’s 3,000 year old art of self healing. The effectiveness of qigong has been proven in China by its beneﬁcial impact on the health of millions of people over thousands of years. Developing Qi or life force energy, is the focus of Taoism, China’s original religion/philosophy. The Taoists are the same people who brought acupuncture and Chinese herbal medicine, and the yin/yang concept to the world.

Until recently, most of the speciﬁcs of these valuable contributions have been blocked from Western awareness by immense cultural and language barriers. These barriers are breaking down, to an extent, in acupuncture, but with regard to qigong, they are still very much in place. Well, I am trying to do my best to break down the barriers a bit further as I know how beneficial Qigong can be when practised regularly.

For most people, the ﬁrst and foremost beneﬁt of qigong lies in the relief or prevention of chronic health problems. The range of maladies that have been helped by qigong in China include: cancer, internal organ ailments, poor circulation, nerve pain, back and joint problems, and general physical disease.

Many physical problems are at least partially due to, or aggravated by, mental or emotional stress, so the importance of the inner tranquility developed through qigong cannot be overestimated. The practice of qigong helps manage the stress, anger, depression and general confusion that prey on your mind when your Qi is not regulated and balanced.

Qigong (chi gung, or chi kung) is a form of gentle exercise composed of movements that are repeated a number of times, often stretching the body, increasing fluid movement (blood, synovial and lymph) and building awareness of how the body moves through space.

Come and join a class and find out for yourself. First class is free! 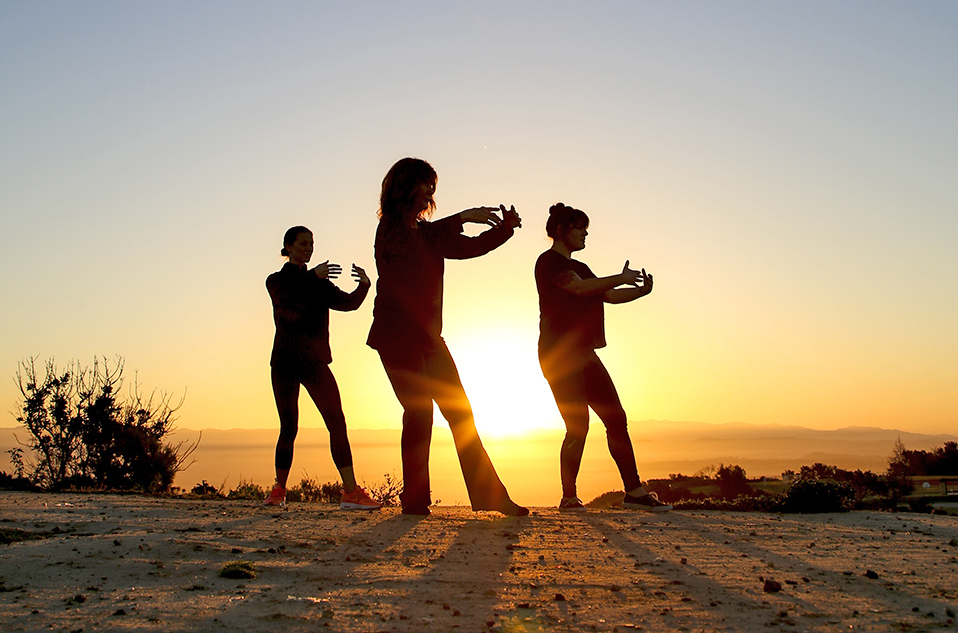 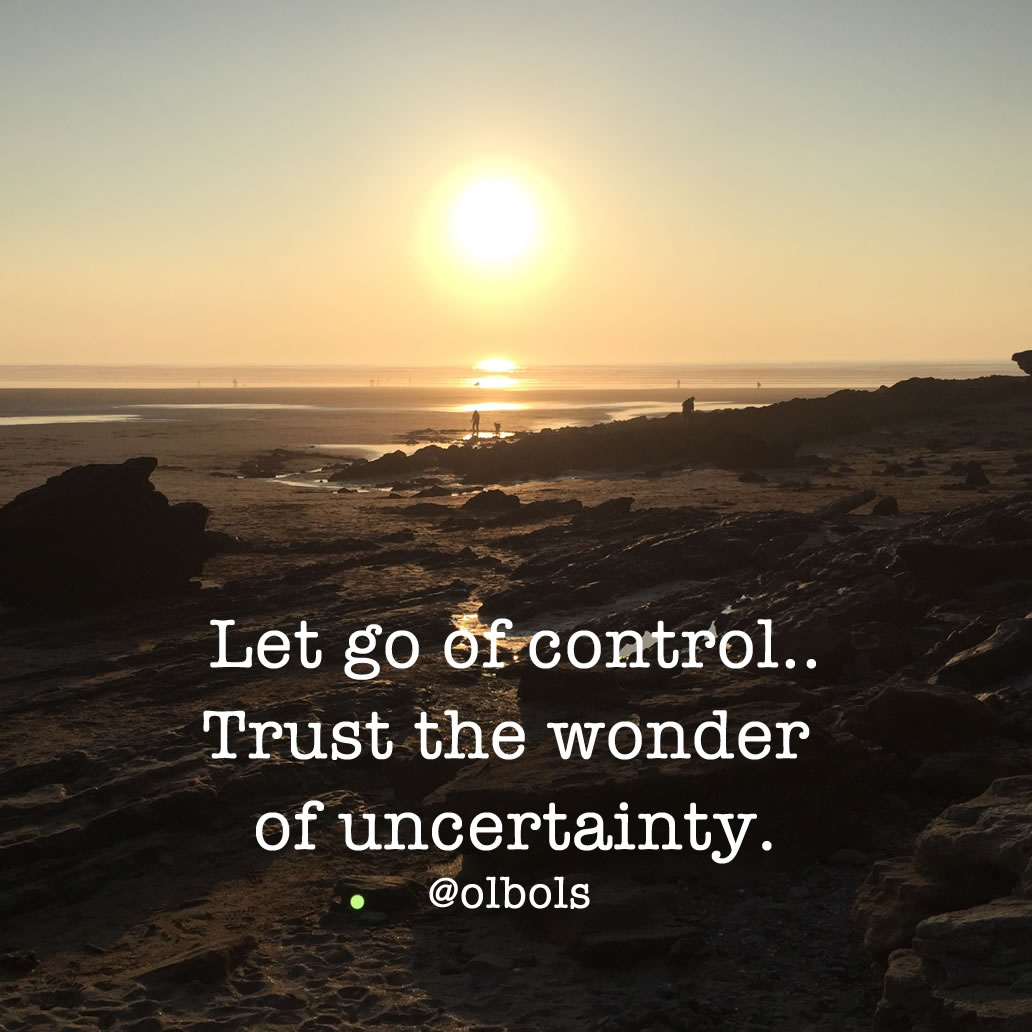 ” The snow goose need not bathe to make itself white. Neither need you do anything but be yourself “
Lao Tzu


Stay Up To Date With The Latest Updates and Event Info